With millions of players playing the game, there has been an incredible rise in BGMI’s popularity. Since its release in July 2021, the Battle Royale title has seen the match lobbies getting tougher day by day. As a result, the fight for survival has become more intriguing.

Players treading on the battlegrounds must be careful to gather loot while choosing their drop location. Choosing hot drops can lead to early elimination, handing them negative points.

The city of Lipovka is situated on the eastern edge of the Erangel map. With most players preferring to drop into cities present around the center of the map, Lipovka hardly enjoys any player gliding to the city to gather loot.

Players willing to loot safely can set Lipovka as their drop location. Since there are plenty of vehicles available around the vicinity, they can easily make their way to the safe zone. 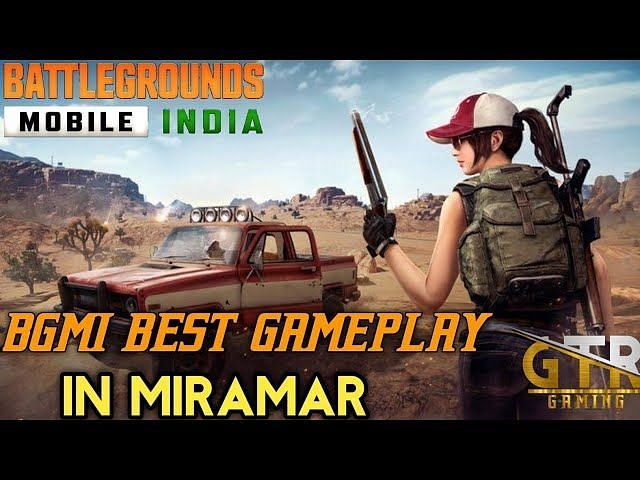 Campo Militar is one of the locations on the map of Miramar that is renowned for the availability of Level 3 loot. Located on the northeastern corner of the desert map, Campo Militar is often overlooked by players who prefer diving into cities like Pecado, San Martin, Los Leones, and El Pozo.

Those trying to avoid early fights and gather initial loot can glide to Campo Militar. 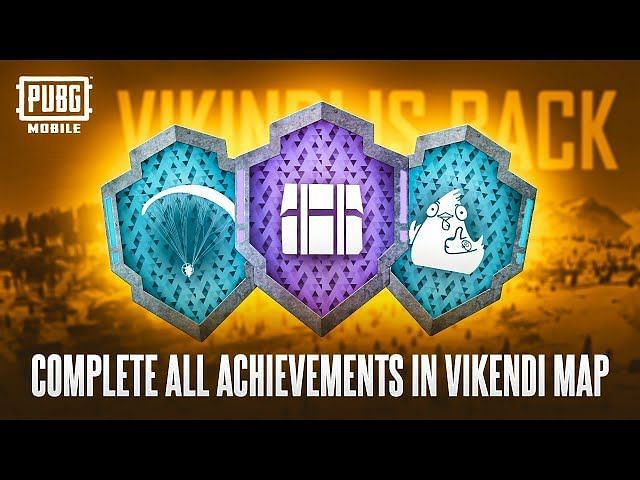 Vihar is located along the western shoreline of Vikendi. Before the map was taken out of the game, Vihar witnessed squads dropping into the vicinity to gather loot. However, since the map’s re-introduction to BGMI, the city has mostly stayed without any visitors in the initial stages of the matches.

Most players gliding westward make their way to Movatra instead. Therefore, Vihar can be a safe drop location for squads to obtain the initial loot.

Mongnai comprises of a handful of compounds and is situated on the northeastern corner of the eastern island of Sanhok.

Since the compounds are mostly neglected due to their location on the map, and players’ preference to land in hot-drops, BGMI players can drop into Mongnai and loot safely without the fear of indulging in drop clashes.

How to get Rename Card and change name in BGMI