The practice of rank push has gained popularity amongst BGMI players over time. As soon as a new season is introduced and the tiers are reset, lots of players begin their journey towards reaching the Conqueror tier. They grind hard for days, displaying sheer grit and determination.

New users willing to push their ranks in the upcoming C2S5 (arriving with the 1.9 update) must remember that survival is the key to the practice. They must land in safe areas to guarantee more points from matches.

The city of Severny is located on the northern edge of the Erangel map in Battlegrounds Mobile India. Since it is situated far from the center, where the safe zone mostly posits itself, gamers tend to overlook Severny as a drop location.

Hence, passive rank pushers can drop in to the city and gather the initial loot safely before making their way to the safe zone. 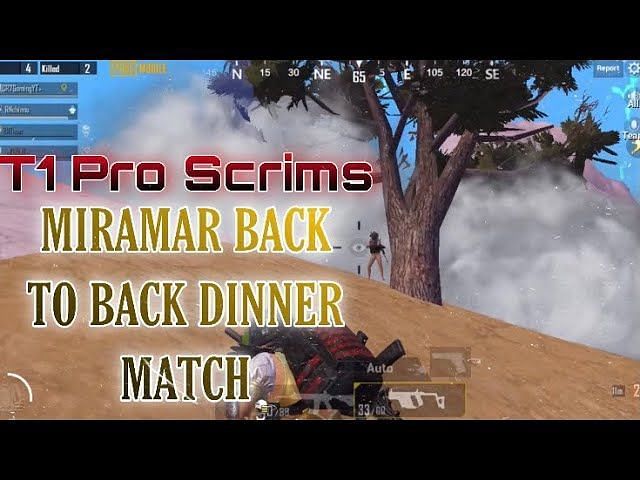 Ever since the 2.0 version of Miramar was released, the city of Monte Nuevo has seen a decrease in its popularity as a drop location. Cross-hill fights and long-range snipes are no longer seen in the initial stages of matches.

This makes the city the perfect drop location for passive rank pushers. 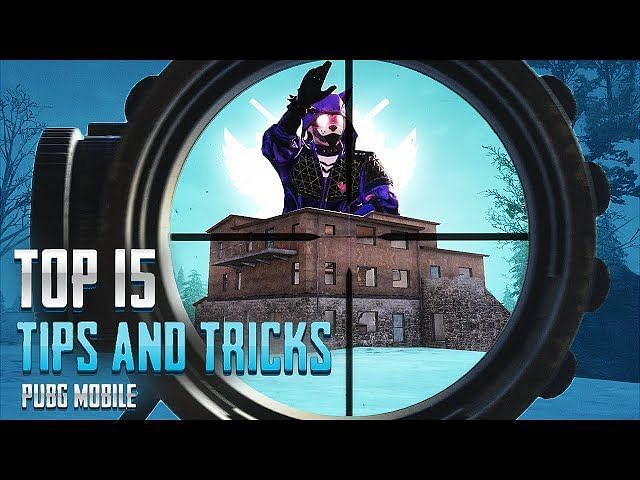 The rural town of Peshkova is situated on the eastern side of Vikendi and used to be a popular drop location. However, it hardly sees any players dropping into the vicinity to collect the loot present nowadays.

Rank pushers in BGMI willing to display passive gameplay can drop into Peshkova without the fear of engaging in early clashes. 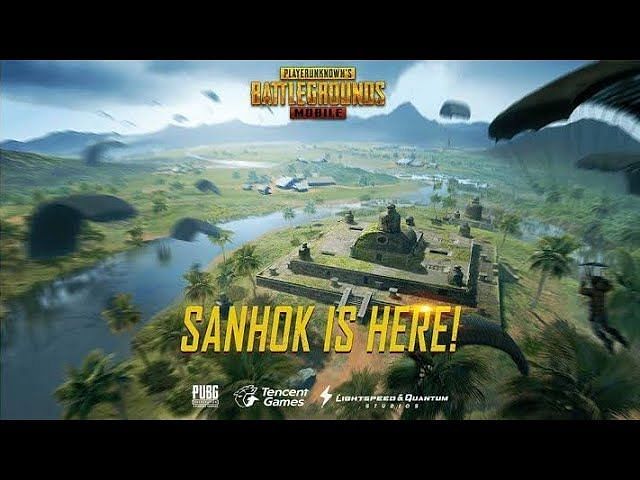 Tambang is located along the western shorelines of the southern island of Sanhok. Currently, most users prefer dropping into popular spots like Paradise Resort, Bootcamp, Ruins, Quarry, and Pain Nan while playing the rainforest map.

This results in the other vicinities staying without any visitors in the initial stages of matches. Passive rank pushers can drop into Tambang and survive longer.

What is new in Aftermath map on BGMI 1.8 update?