Indian PUBG Mobile Lite fans have repeatedly put forth a request for BGMI Lite’s release. Initially dubbed “PUBG Mobile Lite India,” there was a shift in demand as fans requested the title’s launch, which was amplified after the release of Battlegrounds Mobile India.

However, Krafton doesn’t seem to care about the widespread demand. It has been over nine months since BGMI’s launch, and the Lite variant is nowhere to be found. Moreover, there is a marked absence of any formal announcement regarding the same.

Many famous BGMI streamers have shared their views and insights into the topic, but to no avail. However, there are a few reasons that could prompt Krafton to realease a lite variant of their game.

BGMI Lite: Why it can replicate PUBG Mobile Lite’s success in India

1) The tested formula of BGMI

BGMI was launched back in July 2021 and remained somewhat successful in filling the void left behind by PUBG Mobile. Despite eight to nine months of inactivity in the Indian region, Battlegrounds Mobile India has registered over 50 million downloads in the Google Play Store.

Moreover, the Indian PUBG Mobile variant has remained among the top games within its genre in Apple’s App Store. The continuous influx of content from the global variant has also proven to be an excellent feature for Battlegrounds Mobile India, which BGMI Lite can also adopt. 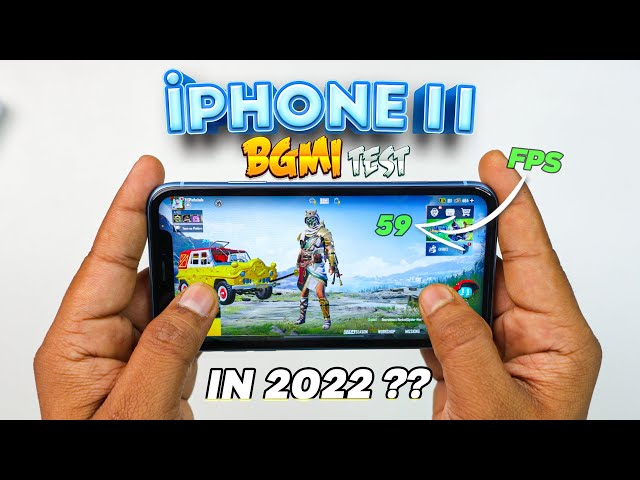 Moreover, PUBG Mobile players can back up and synchronize their older data to BGMI. Krafton can do the same with PUBG Mobile Lite and Battlegrounds Mobile India, thus replicating the success of the former.

2) Acquiring the Free Fire user base

The availability of Garena Free Fire would have dented the success and growth of Battlegrounds Mobile India Lite. However, in their recent crackdown, the Government of India banned Free Fire alongside 53 other apps in February 2022. 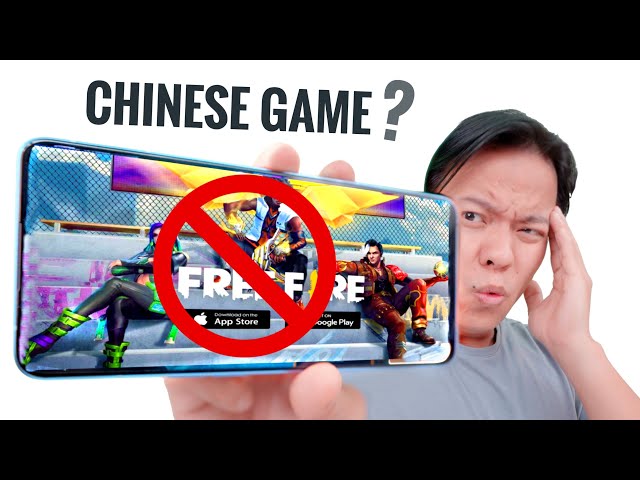 Hence, it is the best opportunity for Krafton to launch Battlegrounds Mobile India Lite and appease Free Fire’s user base, which can help the former become even more successful than PUBG Mobile Lite.

3) No better options for lower-end smartphones

The Indian market boasts a massive number of low-end smartphone users, many of whom are potential targets for the launch of BGMI Lite. The mid-range segment (3 GB and 4 GB) has plenty of high-quality games in terms of competition.

Note: This article is subjective and reflects the author’s views.