BGMI offers a diverse selection of cosmetics and other items, with players required to use UC, the in-game currency, to get the majority of them. Additionally, UC is necessary for various additional purposes, such as obtaining the Royale Pass.

However, there is a cost associated with UC, and they have to be purchased by spending real money. While some users can afford to pay cash on a game, others are compelled to look for free options, with applications like Google Opinion Rewards coming to their rescue.

Note: Before testing any of the apps mentioned below, players are recommended to read their terms of service.

Earning something for free is never easy and requires considerable effort from the players’ side. On that note, there’s a list of apps that individuals can incorporate to get BGMI’s UC currency at no cost:

Google Opinion Rewards is hands down the finest alternative option for users to earn UC. The application has over 50 million downloads and gives individuals Google Play Credits after completing simple surveys.

As a result, gamers can complete the surveys provided to them. At a later point, they can proceed to purchase UC directly in BGMI using the accumulated credits. 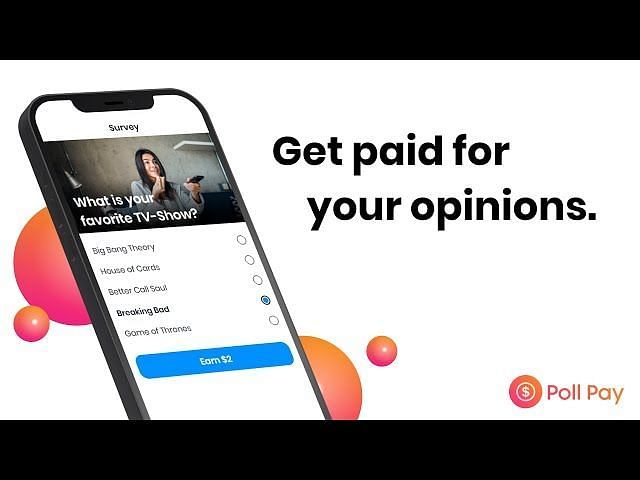 Poll Pay comes in at the second spot and is probably the most well-known GPT (Get-paid-to) application available on the mobile platform. After downloading it, players must complete offers/tasks such as surveys.

They may then get their earnings from completing the missions using the different exchange options, which often include gift cards. The redemption methods can differ.

To download the Poll Pay app, visit this link.

Essentially, this app is Swagbucks on mobile. For those unaware, Swagbucks is among the top GPT websites on the internet and is used by thousands of users.

As the name suggests, players will have to complete surveys in exchange for SB (the specific points). Later, these points can be exchanged for one of the offered rewards, using which they can proceed to purchase UC in BGMI.

Get SB Answer – Surveys that Pay from here.

Alternatively, gamers can also resort to custom rooms and giveaways to earn free UC in BGMI.

Note: This article is subjective and solely reflects the writer’s opinions.