The 1.8 update has finally arrived in BGMI, and with it, the crowd favorite Spider-Man mode has also appeared in the game. The mode is a result of the official collaboration of Battlegrounds Mobile India with the Spider-Man franchise to celebrate the release of Spider-Man: No Way Home.

The mode available only in Erangel and Livik provides the players with an opportunity to experience the life of Spider-Man. Therefore, Krafton has placed web-shooters around the maps for BGMI players to use and climb heights easily.

Which are the top locations that BGMI players can visit in Erangel to find web shooters?

There is a garage situated in a compound near Novoropnoye. Players can mostly find a Dacia or a trike in it. However, players can find web-shooters in that garage in the Spider-Man mode. 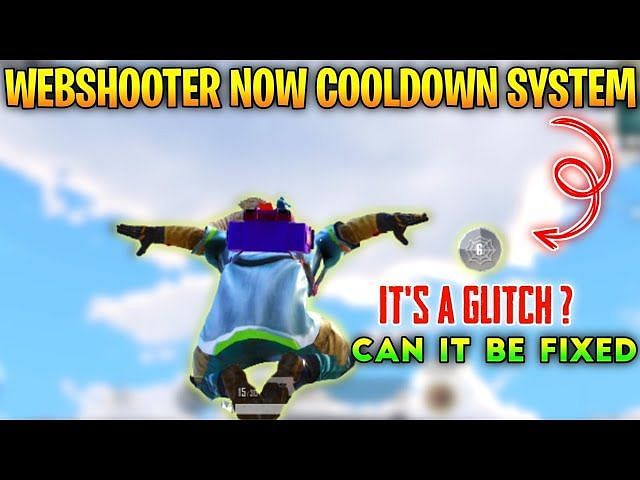 Georgopool crates often act as hot drops in BGMI’s Erangel. However, players dropping into the area can head to the northern warehouse to find web shooters. 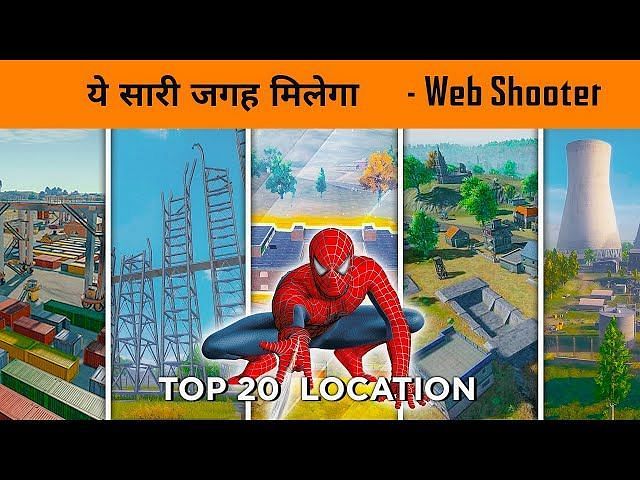 The main school building in Erangel is one of the most popular spots in the game. Players can reach near the staircase and find the web shooters.

Erangel 2.0 brought in different changes to the map. Quarry was revamped to a great extent. Players can reach the warehouse situated at the area’s ground level and find web shooters.

Although there are different compounds present in the city of Rozhok, it does not contain many houses that have web-shooters in it. However, players can head over to the three-story building in the northern hill of Rozhok and find the web-shooters there. 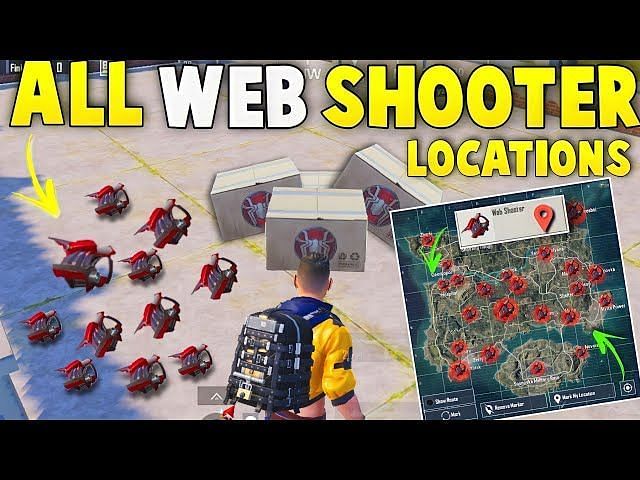 Players dropping into the southwestern apartment in the school apartments area can find web-shooters in the stair-well of the building.

7) C-buildings in Sosnovka Military Base

The C-buildings in Sosnovka Military Base attract many visitors due to the great loot contained in them. The northern building has web-shooters in it. 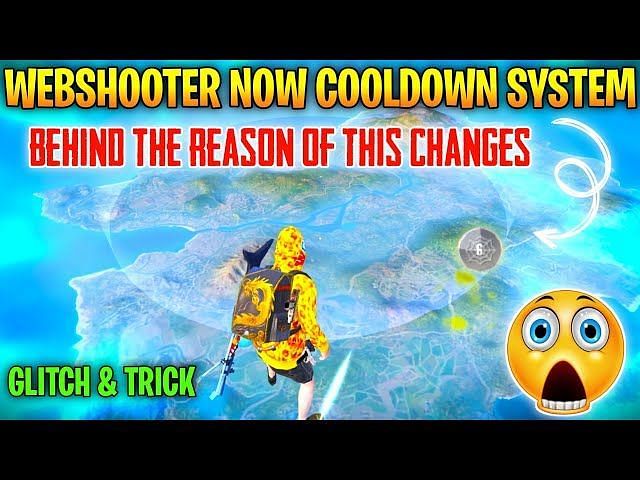 The Tower in Water City acts as an excellent spot for players who love to camp in BGMI. They can reach the top of the tower and find web-shooters. 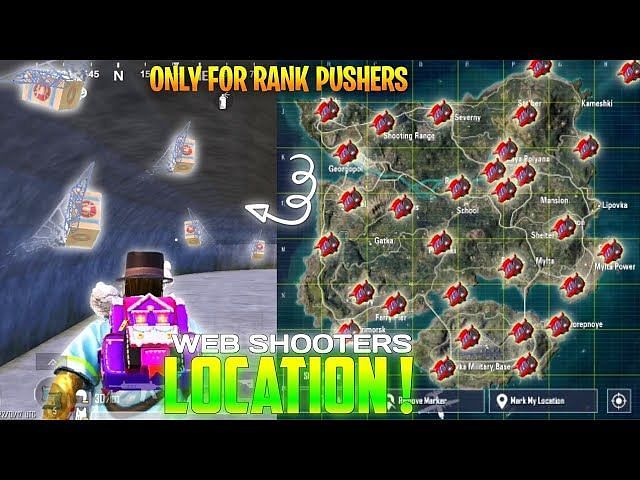 Players dropping into Pochinki can head over to the two-roof house in the area and find web-shooters on its first floor. 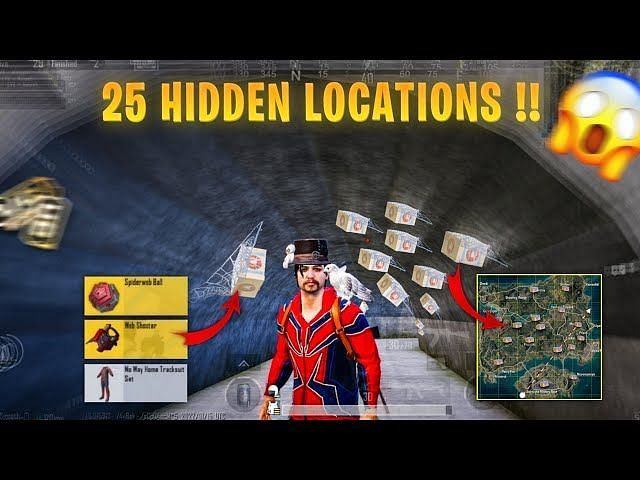 There are a couple of spots in Shelter that contain Spider-Man web-shooters. Players can either enter the Shelter from the northern or southern gate to get the web-shooters before others.